This Rabbit Hole walks through a brief summary of the beginnings of Bitcoin gaming and rounds out with resources covering the current state of the ecosystem. 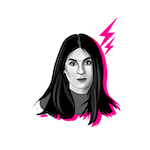 Games have played an important part of social interaction since the dawn of civilization. While some sources date the earliest recorded game play to the Paleolithic era, the introduction of value into games emerged around 3,000 BC. As history progressed and games took on digital form, value in games quickly became regulated, outlawed, and deemed gambling. In parallel, in-game currencies quickly arose, stripping video games of real-world value.

As we spend more time online and creating virtual content, re-integrating meaningful value is essential to paving the way for equitable virtual interactions and economies. Rather than minting new, and likely flawed, virtual currencies specific to a game, Bitcoin’s sound money principles along with the speed of the Lightning Network provide a highly divisible, interoperable asset, perfect for video games.

Bitcoin gaming is quickly getting the attention it deserves. Companies like THNDR Games, ZEBEDEE, and Satoshi’s Games are building the foundation for the future of gaming on Bitcoin.

CoinDesk’s Jeff Wilser investigates Bitcoin in mobile gaming and highlights the work of THNDR Games and their portfolio of work.
Read on CoinDesk 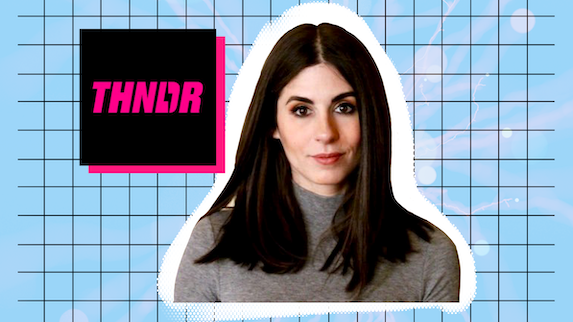 Deep dive research piece from Mortiz Kaminski and Oleg Mikhalsky on Bitcoin and the Lightning Network applications in gaming.
Read on Bitcoin Magazine 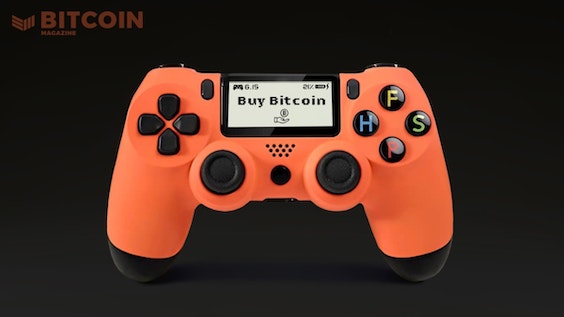 Max Webster explores major developments and ultimate use cases for the Lightning Network, one of which includes gaming powered by micropayments.
Read on Version One 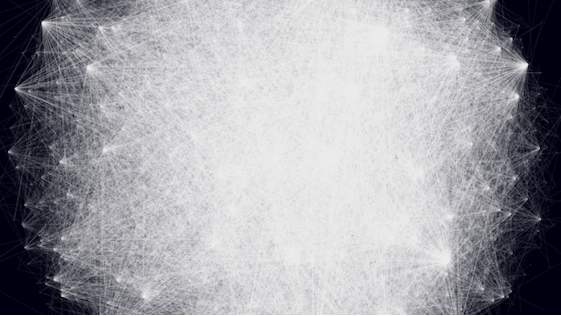 OKEx Insights takes an in-depth look at the current state of Lightning Network adoption and how gaming is positioned to draw in new users from outside the cryptocurrency industry.
Read on OKX.com 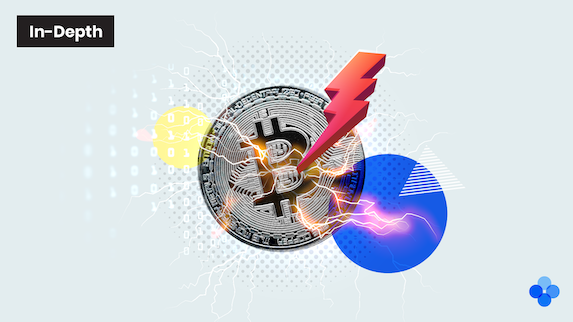 Colin Harper covers the current state of Bitcoin gaming and highlights the progress and potential for Bitcoin to disrupt traditional gaming and esports.
Read on CoinDesk 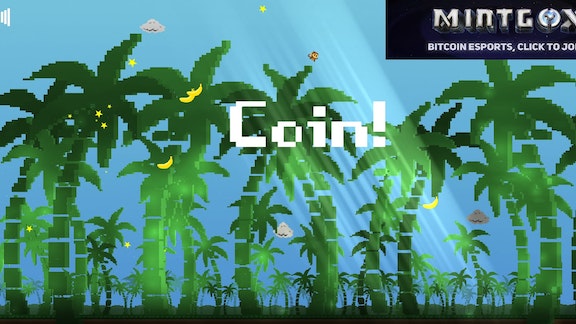 Andew Yang covers the hottest Lightning Network games in 2020, featuring games from THNDR Games, ZEBEDEE, Satoshi’s Games, and more.
Read on BTC Times
Christian Keroles sits down with the team behind the MintGox project: Desiree Dickerson of THNDR Games, and Simon Cowell and Christian Moss of ZEBEDEE. They discuss the Bitcoin gaming ecosystem and its potential.
Watch on YouTube 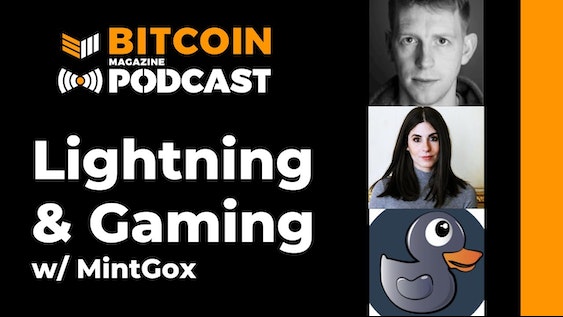 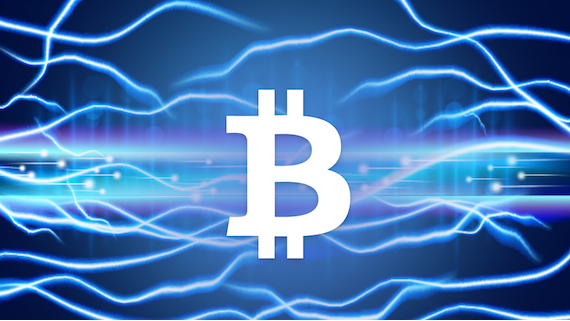 A gaming company with the mission of accelerating mainstream adoption of Bitcoin, by building mobile games built on the Lightning Network. Thus, creating an effective method for orange pilling a massive amount of people.
Read on THNDR.gg 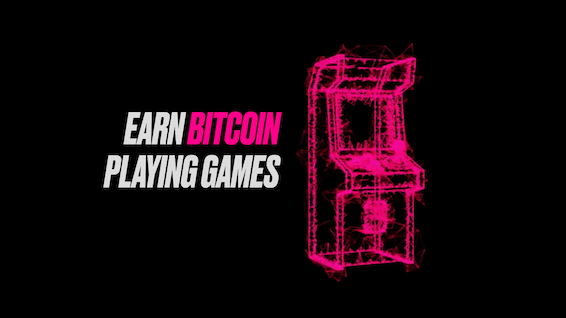 A company that builds services to power real economies in virtual worlds. With ZEBEDEE, gaming becomes a meaningful economic activity & game developers get a new playground for weaving money into the worlds they create.
Read on ZEBEDEE.io 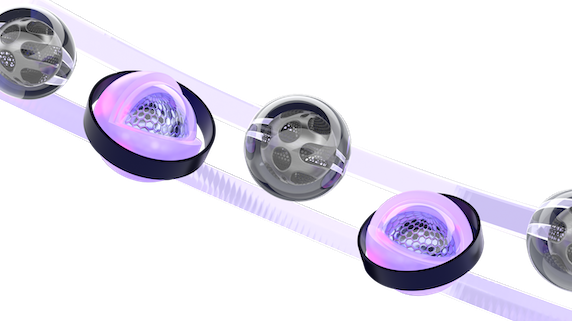 A full-service system for developers and publishers to build or integrate blockchain-based play-to-earn economies into their games.
Read on Satoshis.Games

A Financial technology company developing mobile games for the Google Play store that allow players to earn Bling Points® that can be exchanged for Bitcoin.
Read on BlingFi.com 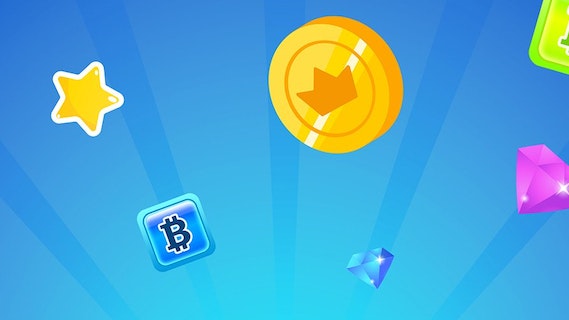 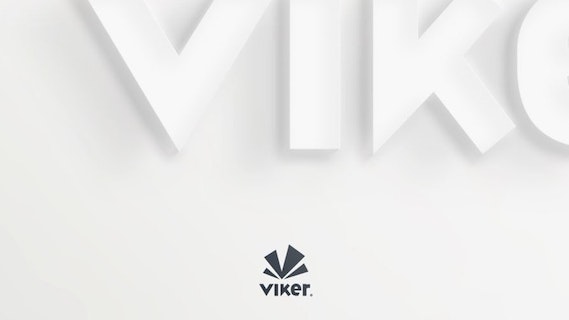 Unequivocally the first Bitcoin game, Sarutobi, created by Christian Moss in 2014, is a mobile game requiring the user to swing as far as possible to collect Bitcoin and bananas for powerups.
Read on MandleDuck.com 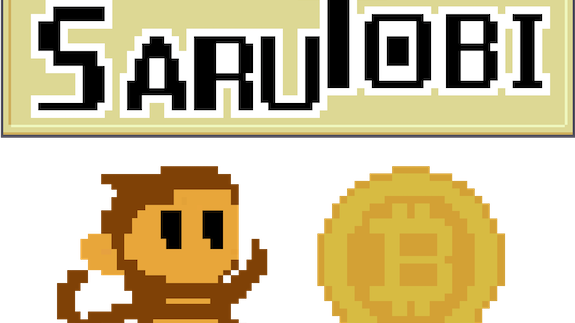 Developed by Christian Moss in 2016, Takara explored the possibilities of adding Bitcoin into geocaching games.
Watch on YouTube 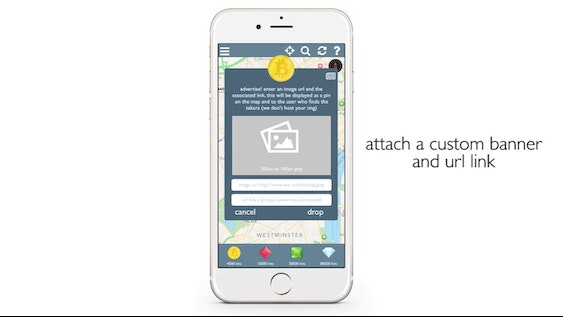 While not a video game, Satoshi’s Place was one of the first examples of Bitcoin being used for “fun”. Satoshi’s Place is an online collaborative artboard, where users can pay 1 satoshi to paint in 1 pixel on the canvas.
Read on Satoshis.Place 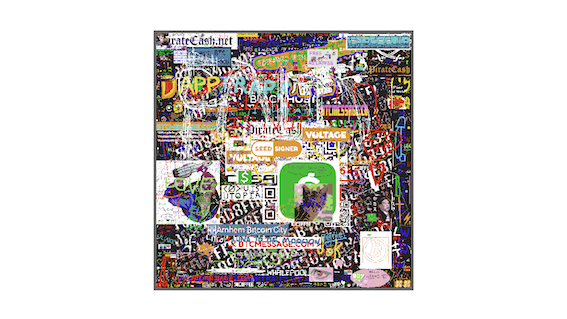 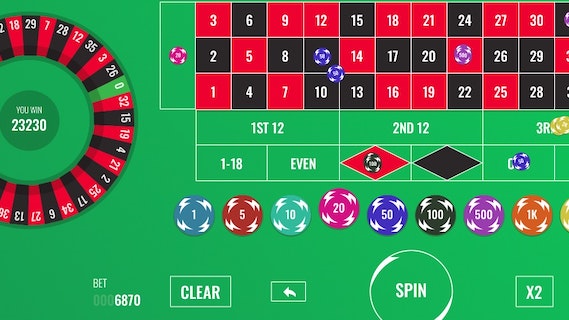 While also considered gambling, LNTXBOT Coinflips is a lottery game created by fiatjaf, that is integrated into the commands of the Telegram bot, LNTXBOT.
Read on Telegram 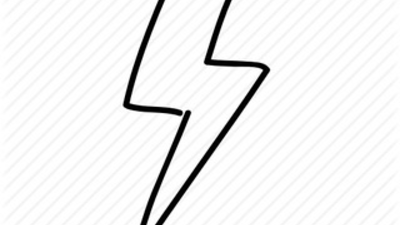 Although Bitcoin Bounty Hunt has been sunset, it was the first example of an Online first-person shooter (FPS) centered around fighting other players to collect their bounty & cashing out on the Lightning Network.
Read on Bitcoin Bounty Hunt 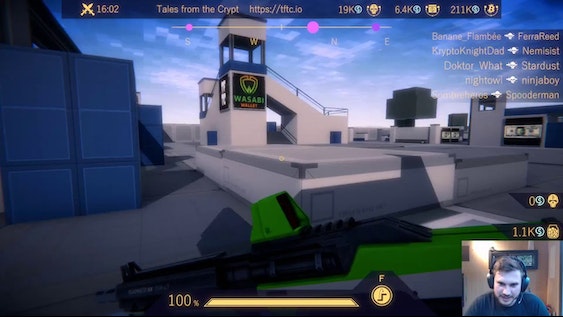 Created by the founders of THNDR Games and ZEBEDEE during the COVID-19 pandemic, MintGox served as a monthly Bitcoin-gaming esports event featuring games being built in the space.
Read on MintGox.com 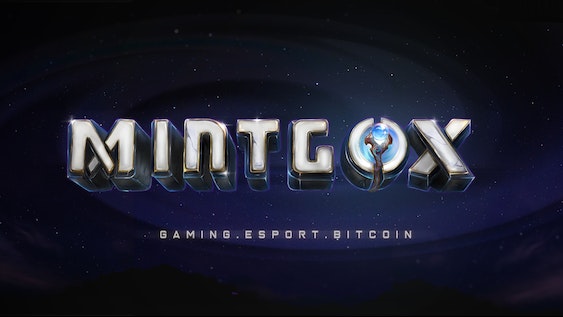 Desiree Dickerson is CEO and Co-Founder of THNDR, the most popular mobile gaming company built on Bitcoin’s Lightning Network. THNDR is gamifying the world with Bitcoin, offering world-class mobile games and Bitcoin tools for developers and businesses. Desiree served as VP of Business Operations at Lightning Labs after a career in management consulting. Desiree graduated from Georgetown (M.S.) and the University of Chicago (B.A.).

You might want to dive down one of these Rabbit Holes next.

Why and How Bitcoin Consumes Energy

Under the Hood of Bitcoin Mining

By Kaz Bycko and Zane Pocock

What the Hell Even is Bitcoin?

A Rabbit Hole by Desiree Dickerson