There comes a time in many-a-Bitcoiner’s journey, when the veil is lifted and the staggering, world changing, historically consequential potential of Bitcoin reveals itself.

For me that happened during the doldrums of the Covid lockdowns. I had been dollar cost averaging into bitcoin for years thinking it would be a good “investment” … digital gold, short the bankers and all that good stuff. But then I came across Gigi’s “Bitcoin is Time” article and it seriously blew my mind. The idea that Bitcoin’s distillation of chaos into order had literally created a second arrow of time running parallel to our universe’s more familiar 13 billion year long arrow of time gave me goosebumps. Learning about how proof of work forges a bridge, the only possible bridge, between the digital realm and the physical realm was thrilling to consider. His writings and many others have helped me to realize how lucky we are to be at the very early stages of a monumental upgrade to the operating system of humanity.

This article gave me a raging case of the Bitcoin mind virus and catapulted me down the rabbit hole. Gigi does such a good job of clearly explaining the profound connections between Bitcoin and physics. Best read twice!
Read on dergigi.com 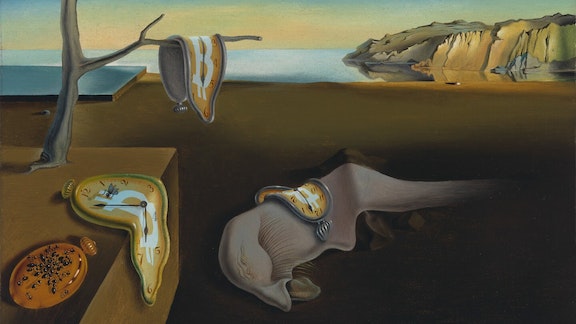 This piece lays out the physical limits of Bitcoin and why it will likely always remain inextricably linked to our beloved planet earth. I for one look forward to the heated debates regarding the Mars Coin’s flippening.
Read on Unchained Capital 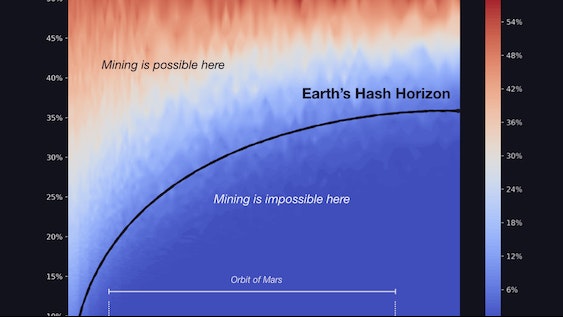 Could Bitcoin be used to extend the lifespan of earth itself? I love this piece by Tomer because of how it expands the reader’s time horizon. Be prepared to think billions of years into the future!
Read on Medium 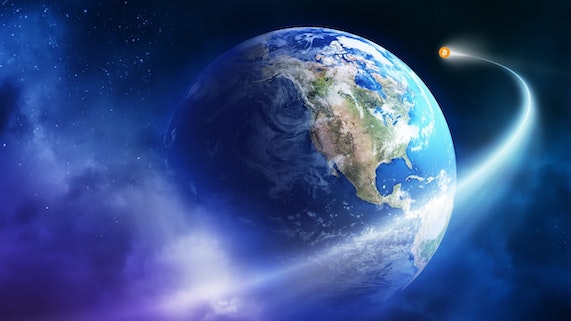 This piece explores the implications that bitcoin’s stability has on human interaction and why its global adoption may unleash a Cambrian explosion of human flourishing.
Read on B Tree C 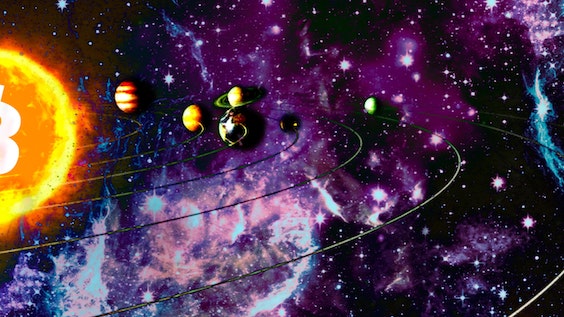 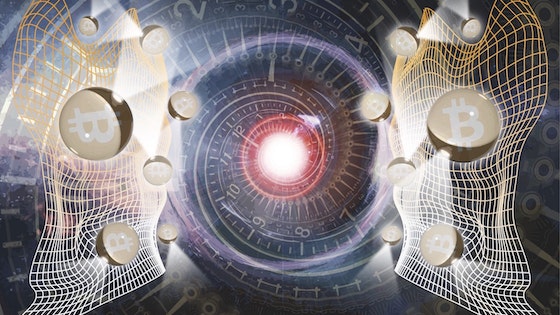 Another mind bending piece from Tomer comparing Bitcoin to a giant brain.
Read on Medium 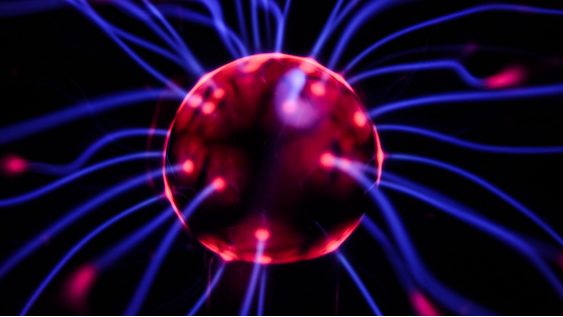 A discussion with Dhruv Bansal delves into the details of how Bitcoin would operate in a multi-planetary civilization.
Listen on What Bitcoin Did 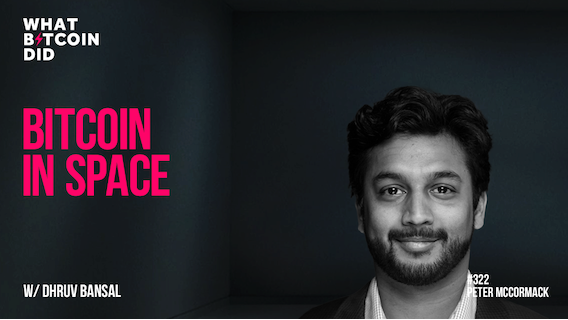 The power of Bitcoin derives from how closely intertwined it is with unchanging components of reality. Bitcoin is anchored to thermodynamic laws; math and physics. Gigi lays it out in wonderful clarity.
Read on dergigi.com 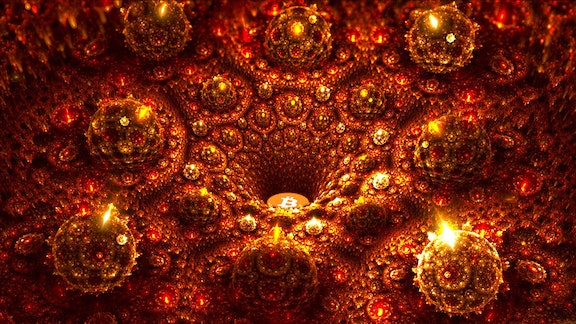 No cosmic Bitcoin rabbit hole would be complete without the input of Erik Cason and John Vallis. These two have an ongoing podcast series that takes the listener to the deep end of Bitcoinlandia. This is just part one.
Listen on Anchor 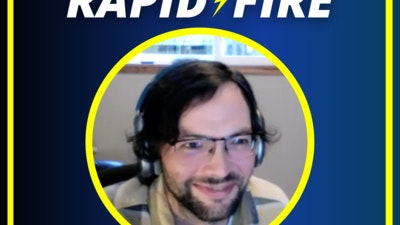 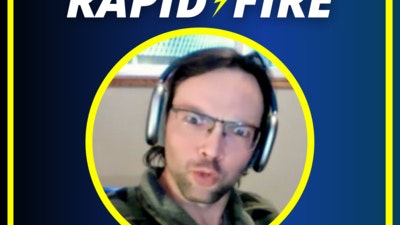 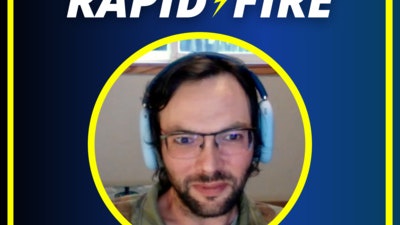 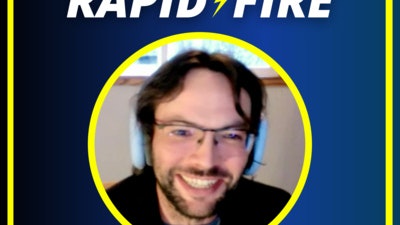 This is Part 2 of Dhruv Bansal’s Bitcoin Astronomy series. Part 1 was the second resource in this rabbit hole. Among other things, the topic of Kardashev Civilizations is brought up and how Bitcoin can upgrade humanity.
Read on Unchained Capital 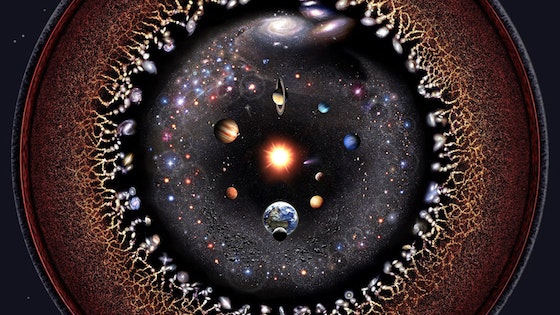 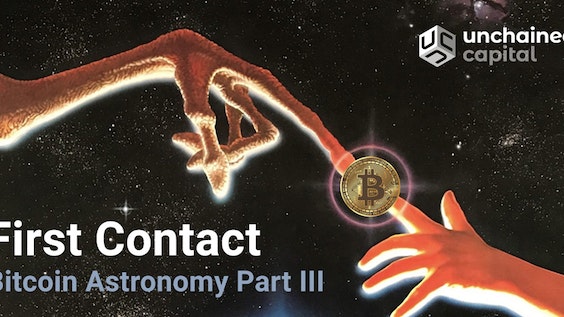 Aleks Svetski frames Bitcoin & “energy money” as a tool for catapulting our species to the stars & breaking through Robert Hanson’s Great Filter. Bitcoin may therefore represent life’s most significant inflection point.
Read on Bitcoin Magazine
In this article Robert Breedlove explains how zero revolutionized mathematics and how Bitcoin initiates a transformation of similar magnitude for money.
Read on Medium 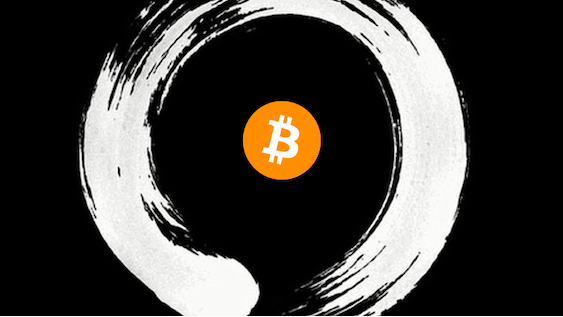 How unbreakable is the underpinning of Bitcoin’s security, i.e. SHA-256? Giga-galactically unbreakable!
Watch on YouTube 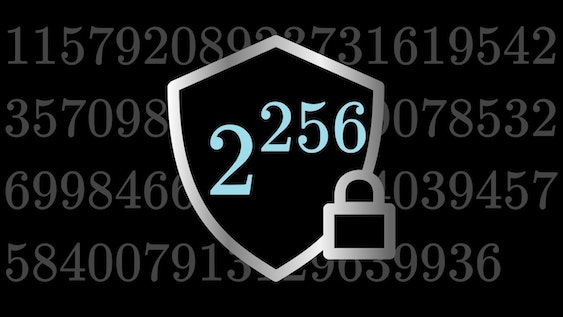 Drew is a recovering biologist turned software developer turned Bitcoin mining entrepreneur who also loves giant sequoia trees. As a passion project he runs BTreeC.com and is hoping to catalyze a global “plantening” of sorts. The goal is to endow our descendants with a more beautiful world by seeding groves of giant sequoia trees all over the world that will live for thousands of years and demonstrate the power of low time preference that Bitcoin helps unlock.

The plan is that when Hal Finney is awoken from his millenniums long cryo-freeze there are precisely 21 million mature giant sequoia trees standing in his honor planted by Bitcoiners in the early epochs of humanity’s great global Renaissance. If that sounds like too much to process, just lower your time preference, dig a hole and plant a sequoia. Someone (probably many people) three thousand years from now will thank you.

You might want to dive down one of these Rabbit Holes next.

Why and How Bitcoin Consumes Energy

Under the Hood of Bitcoin Mining

By Kaz Bycko and Zane Pocock

What the Hell Even is Bitcoin?

A Rabbit Hole by Drew