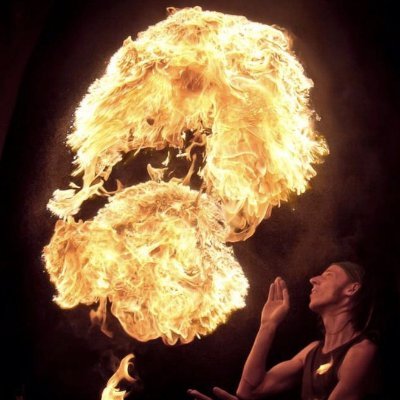 Are you stacking BTC with Swan Bitcoin yet? If not, show some love for Sven by using his referral link, and you'll get $10 of bitcoin when you become a Swan member.

Who is Sven Starfury?

Sven was born in East Berlin, his family escaped communist East Germany in 1985 to live in Australia. A wanna-be hacker kid who grew up on William Gibson and Neal Stephenson novels and dabbled with 0-day Amiga Warez BBSs before witnessing the birth and growth of the internet. As an introverted teenager in the 90s he made ascii-art, as a fire-dancing psychonaut and party-fiend he produced psytrance in the 2000s, but in 2020, now a father and husband, Bitcoin was the muse that inspired him to learn animation...

A freedom-seeker and rugged individualist with skin and soul in the game, Sven's focused on creating animated loops that convey the deeper concepts of Bitcoin.

I was into memetic warfare before Bitcoin. In 2016 I attended my first libertarian conference and I got the idea to make 'taxation is theft' bumper stickers. If you're going to be selling a product, it's always good to give people options, so I came up with a bunch of designs and my #TruthTags project of philosophical bumper stickers was born--aka 'Weapons of Mass Instruction'.

When I discovered Bitcoin Twitter in 2018 I didn't really have a lot to offer, but I soon recognized the power of GIFs. Twitter has it's character limit, but if a picture can speak a thousand words, how much information can one convey with an animation?

I've always loved using software, just learning the tools themselves even if I didn't really know what I should be making. When I was a teenager in the 90s I owned an Amiga, I made ascii art, pro-tracker mods, used the earliest versions of DPaint, in my 20s I dabbled with music production (even got one of my tracks released on vinyl!). In my 30s I needed to learn the Adobe apps to run my business and support my partner in running hers.

In hindsight it seems inevitable I would arrive at After Effects... 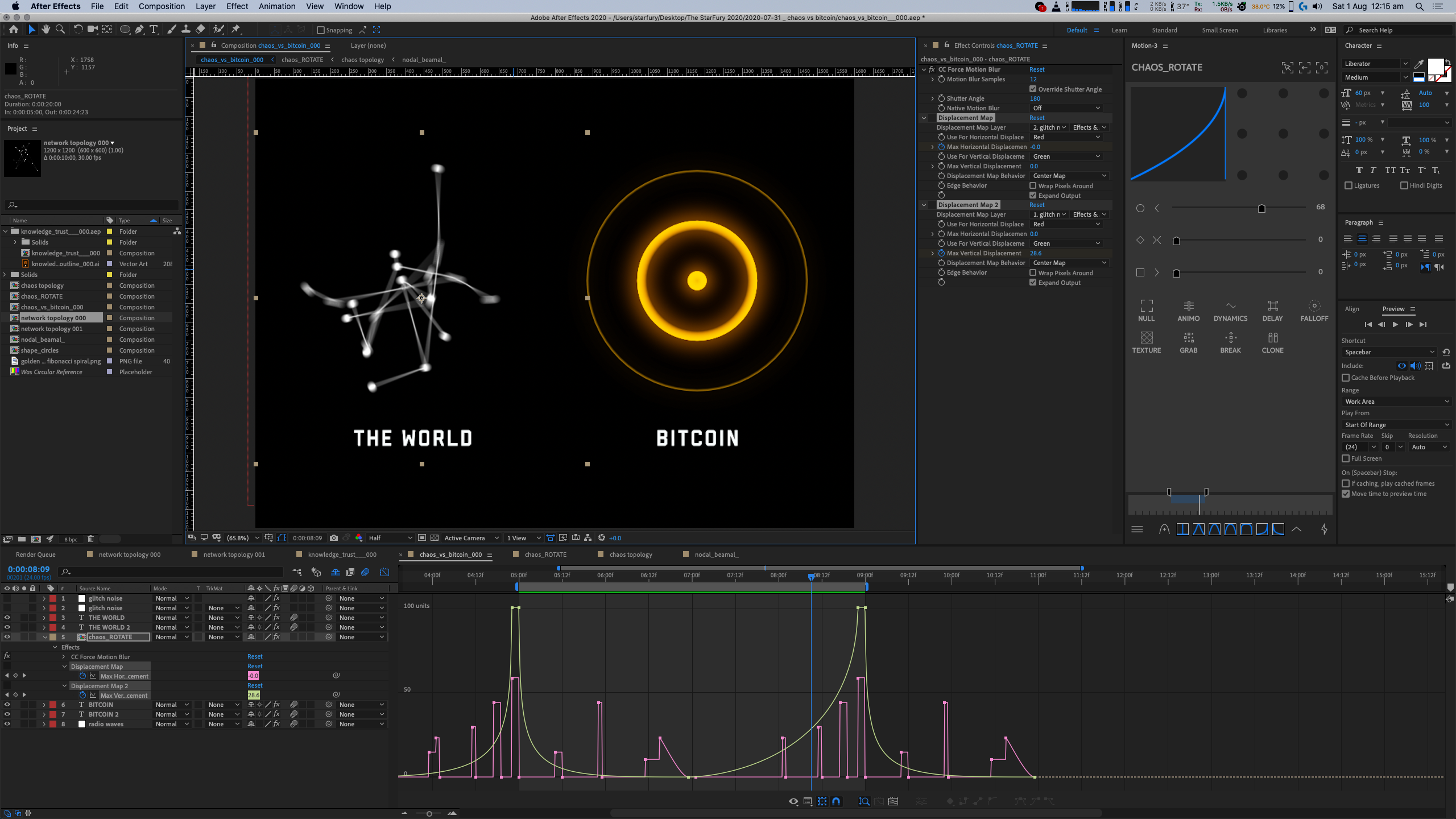 One of my #TruthTags was "In the Age of Information, Ignorance is a Choice" (don't ask me about 'The Age of Misinformation', that's a whole other can of worms!)...

You could watch tutorials for Adobe products on YT for the rest of your life and not run out of content.

If there's something you want to learn today, you have zero excuse.

I use a YT video downloader and now I have ~30gb of After Effects tutorials that I refer back to as needed.

The learning curve is super steep, but Bitcoin is a potent muse, so I stay keen.