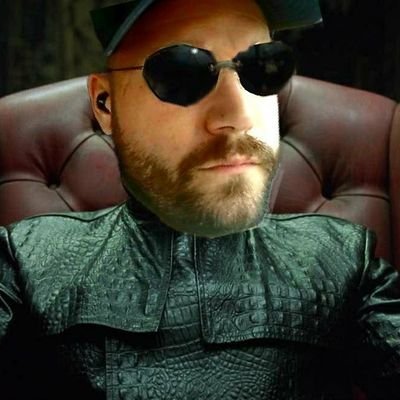 Are you stacking BTC with Swan Bitcoin yet? If not, show some love for GregZaj by using his referral link, and you'll get $10 of bitcoin when you become a Swan member.

The money is broken. The value measuring stick is broken. The ethics are broken. The incentives are broken. The world is absolutely absurd right now, and the only sane thing I can see is Bitcoin. I poke fun at everything else. I try to draw some attention to the absurdity of the current economic conditions with memes and little videos. It's a family account. OK, it's totally not a family account. These memes are not safe for work, but you should enjoy them on your own private journey down the Bitcoin rabbit hole.

I fell hard down the rabbit hole. Books that have had an outsized impact on my Bitcoin Journey: The Bitcoin Standard, Human Action, The Price Of Tomorrow, The Creature From Jekyll Island.

Thinking about problems from first principles is something that I have taken to heart, and has had a large impact on the types of memes I create. I like my memes to hint at, or punch you in the face with a hard truth. I am of the opinion that the best jokes hurt, so sometime the memes tend to sting a little.

The memes I create tend to look like they were put together by a Kindergartener with crayon, glue, and scotch tape. Originally, this was because I didn't have good meme-making software, and I didn't know how to use what I had. Now, I have apps that I've paid good money for, and my memes still look like something made by a chimp on an ayahuasca trip.

How To Go About Becoming A Meme Lord:

The best advice I ever received for making memes was from American HODL. He advised me not to let the meme stew in my head too long, and to get the message out as quickly as possible with as few words as possible.

Keep it relevant. Stay up to date on the space. There's nothing like breaking news to inspire a good meme.

Remember what is best in life. To crush your enemies. See them driven before you, and to hear the lamentations of their women.

Here's some of the stuff I've made. Some of it's funny. 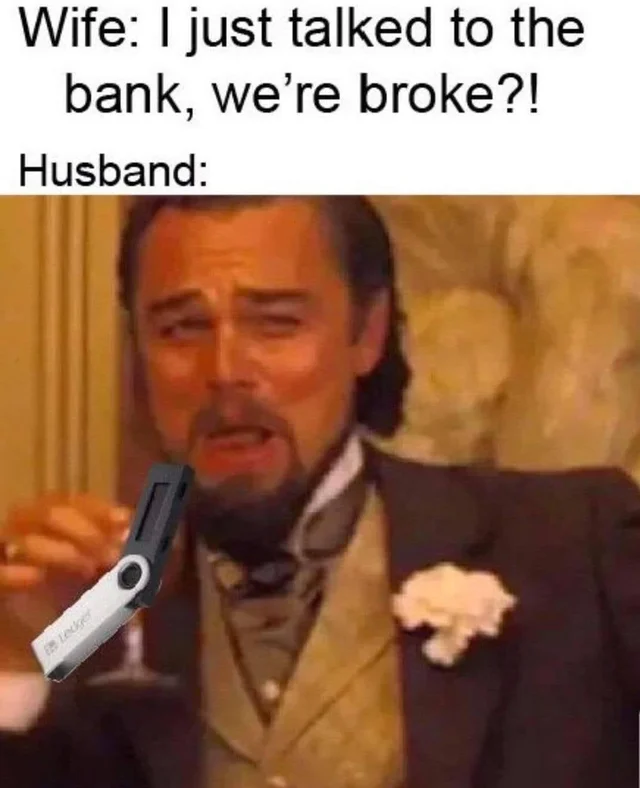 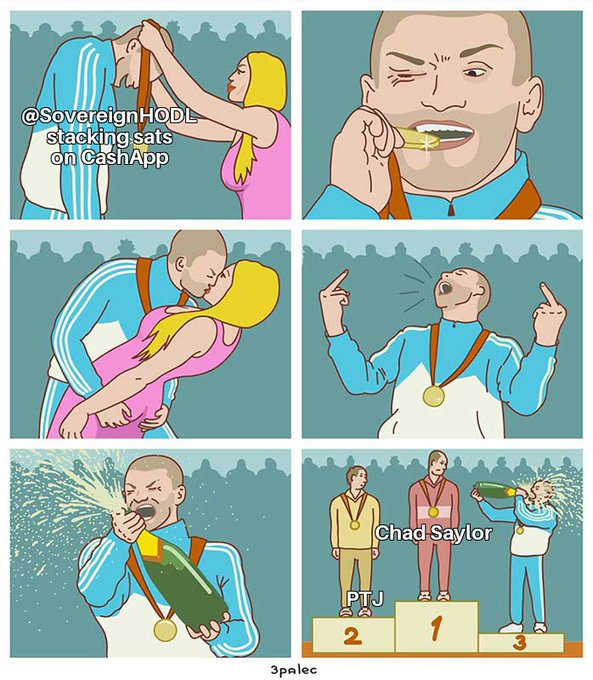 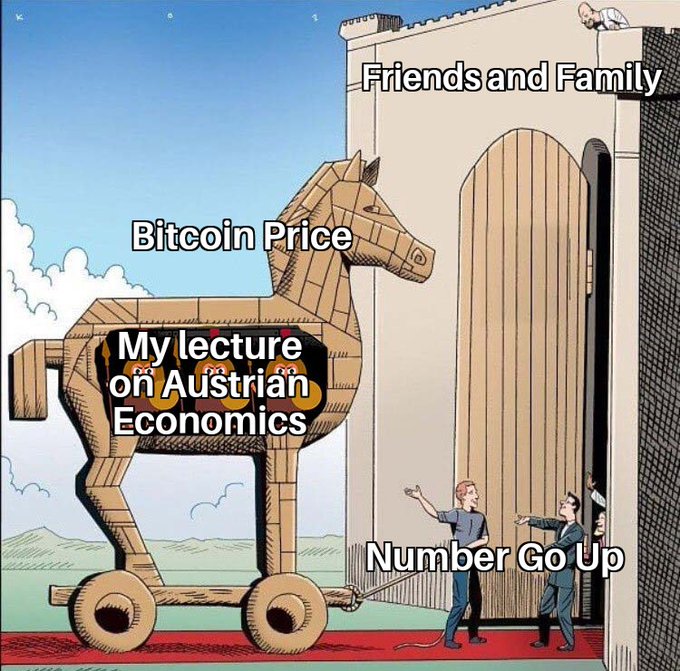 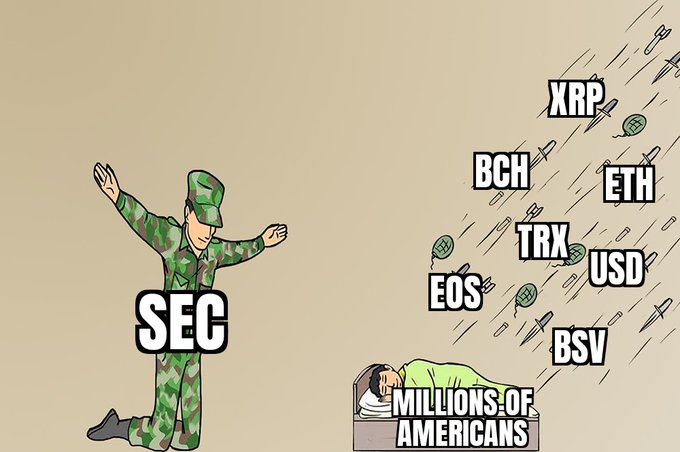 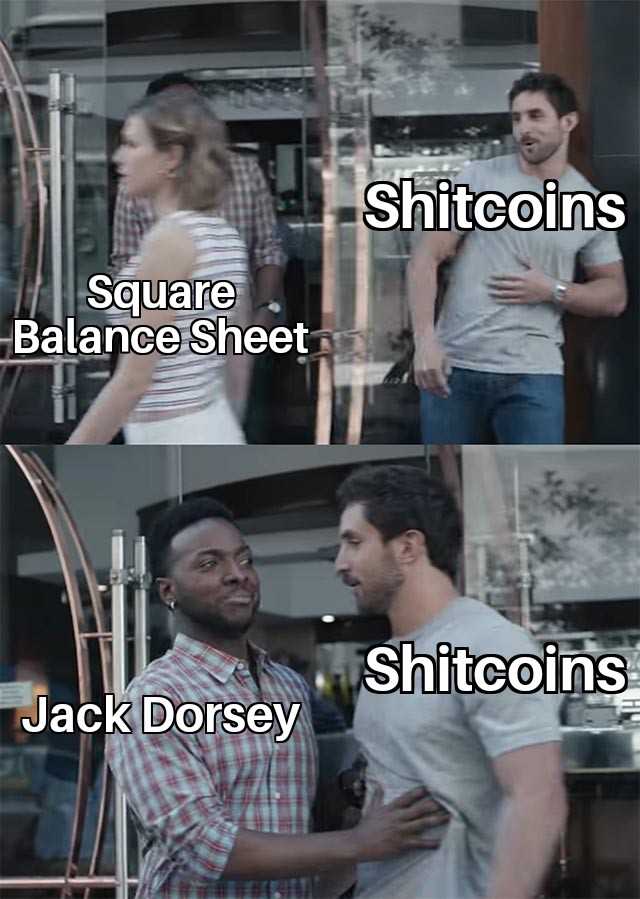 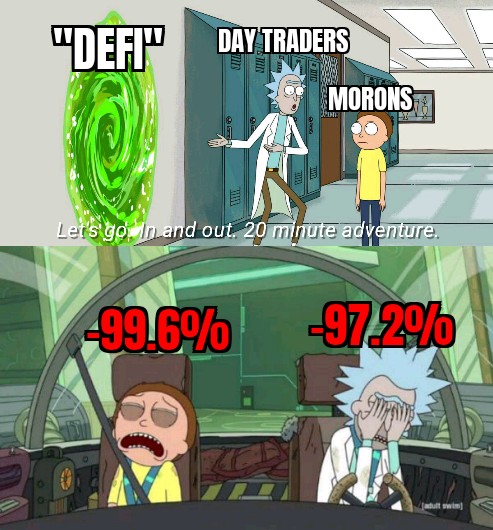 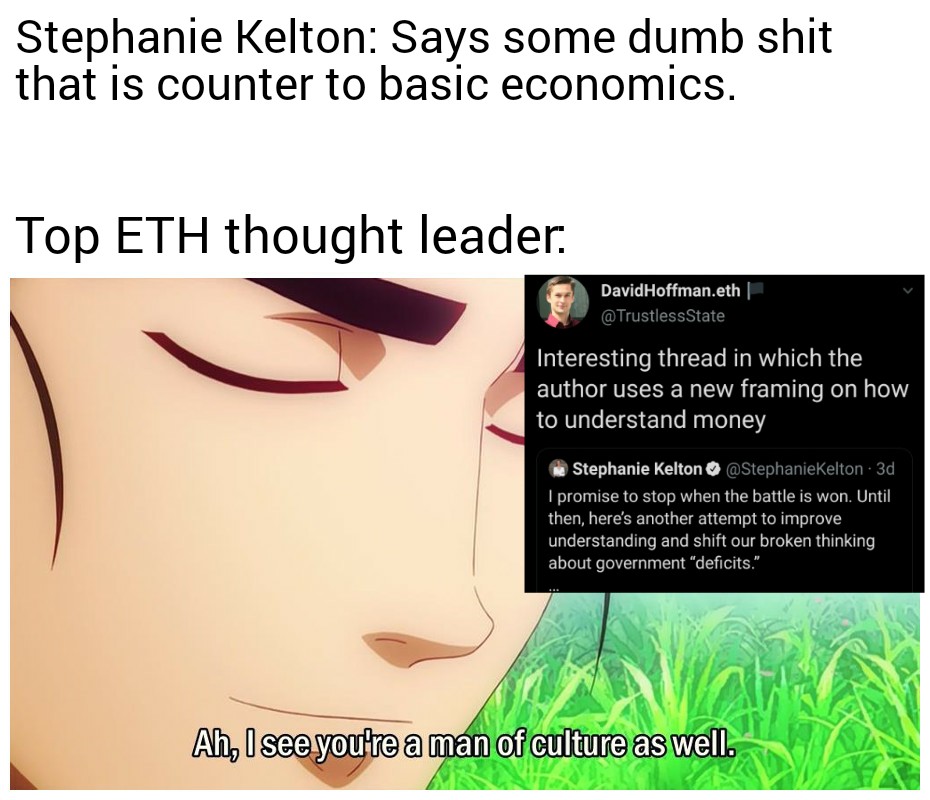 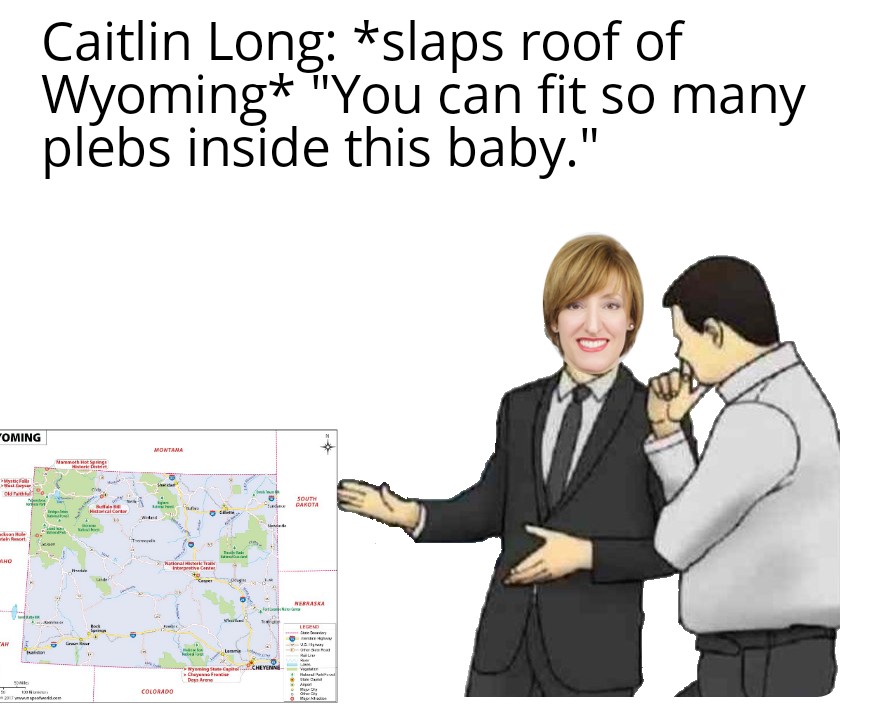 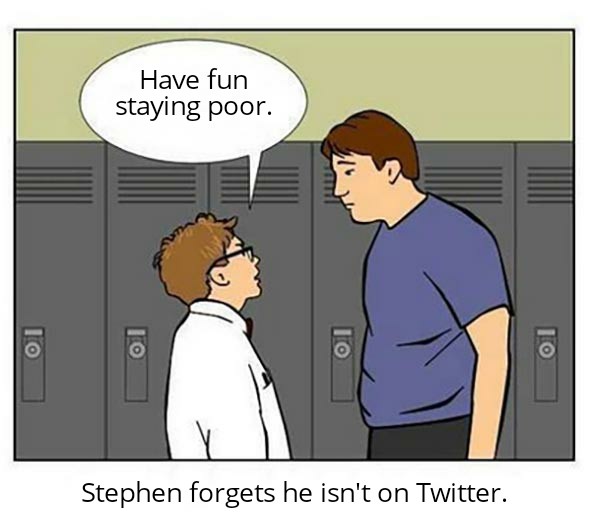 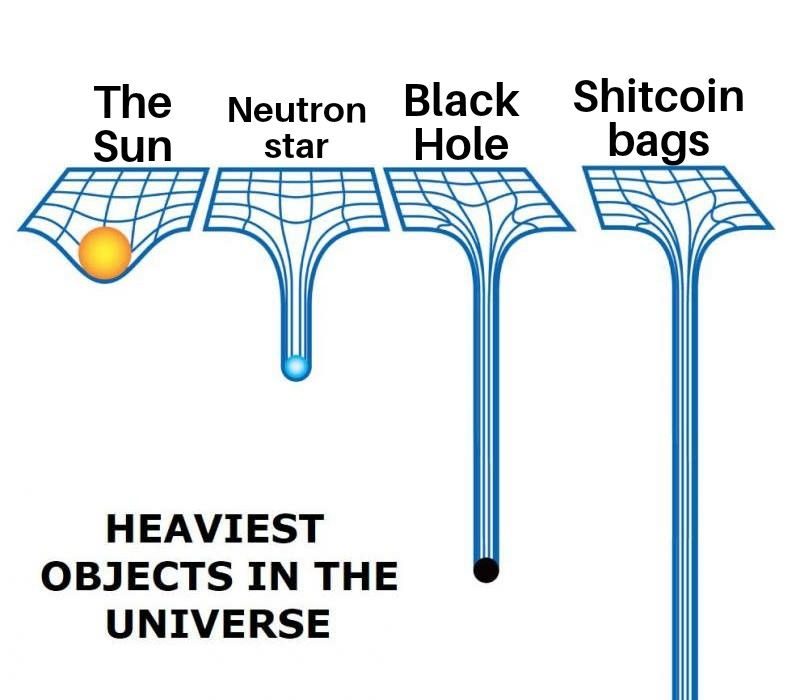 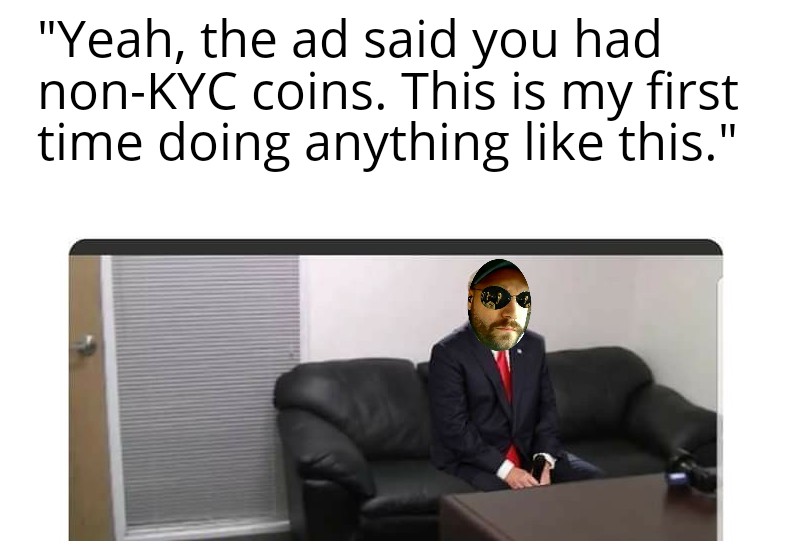 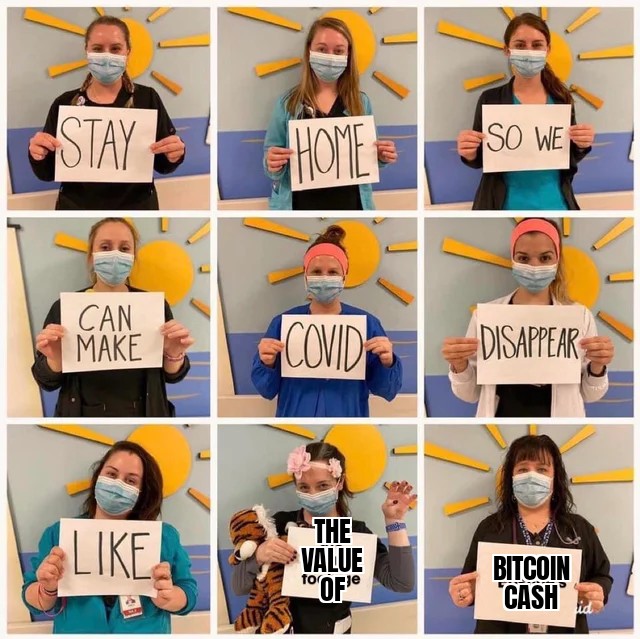 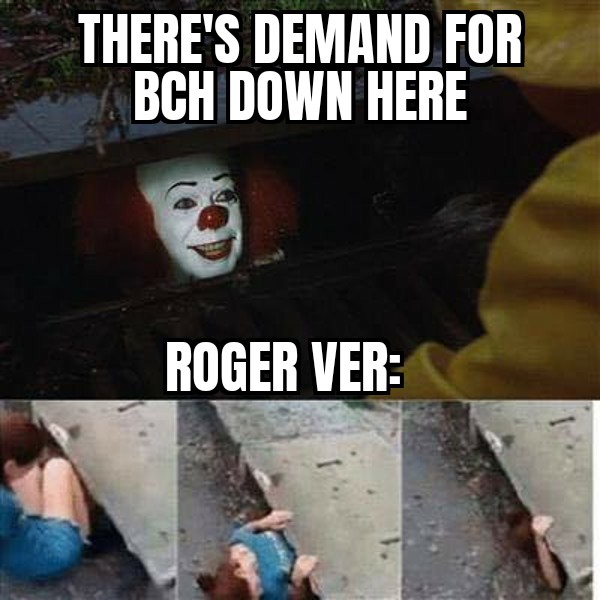 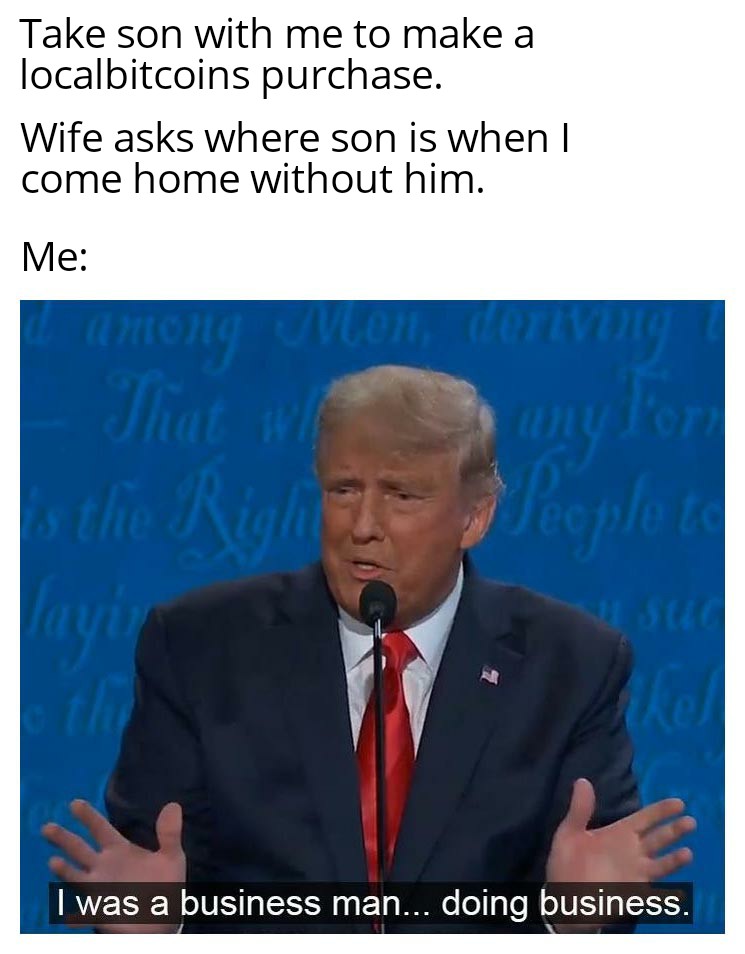 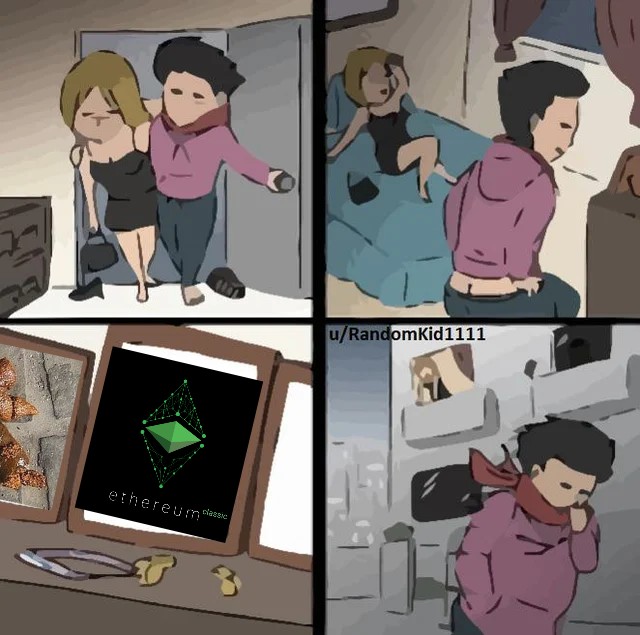 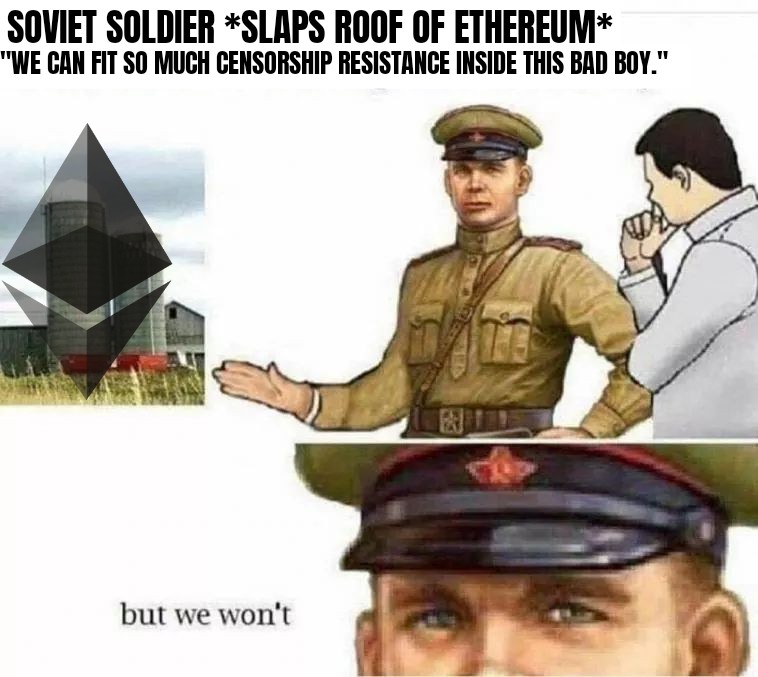 Stephanie Kelton wrote this. In a book.
Then she put that book out into the public: 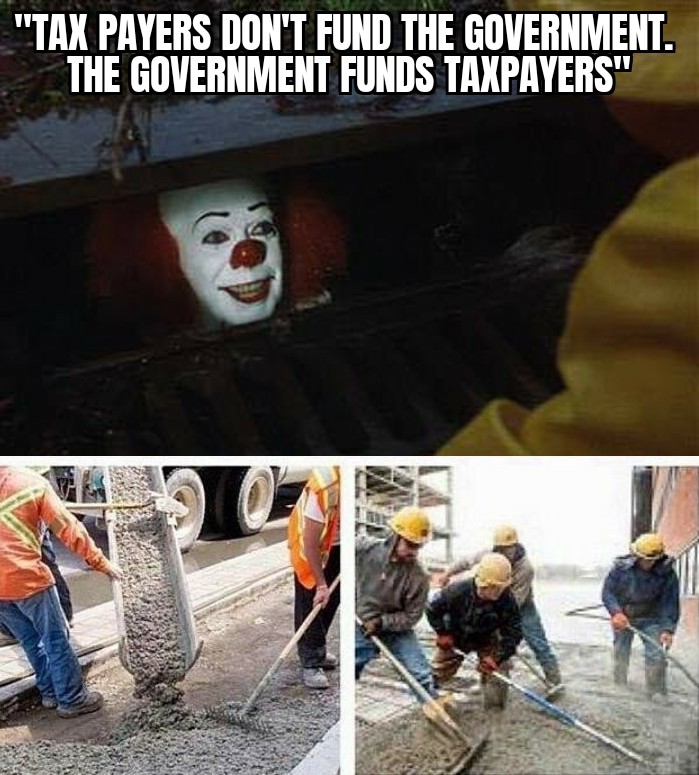 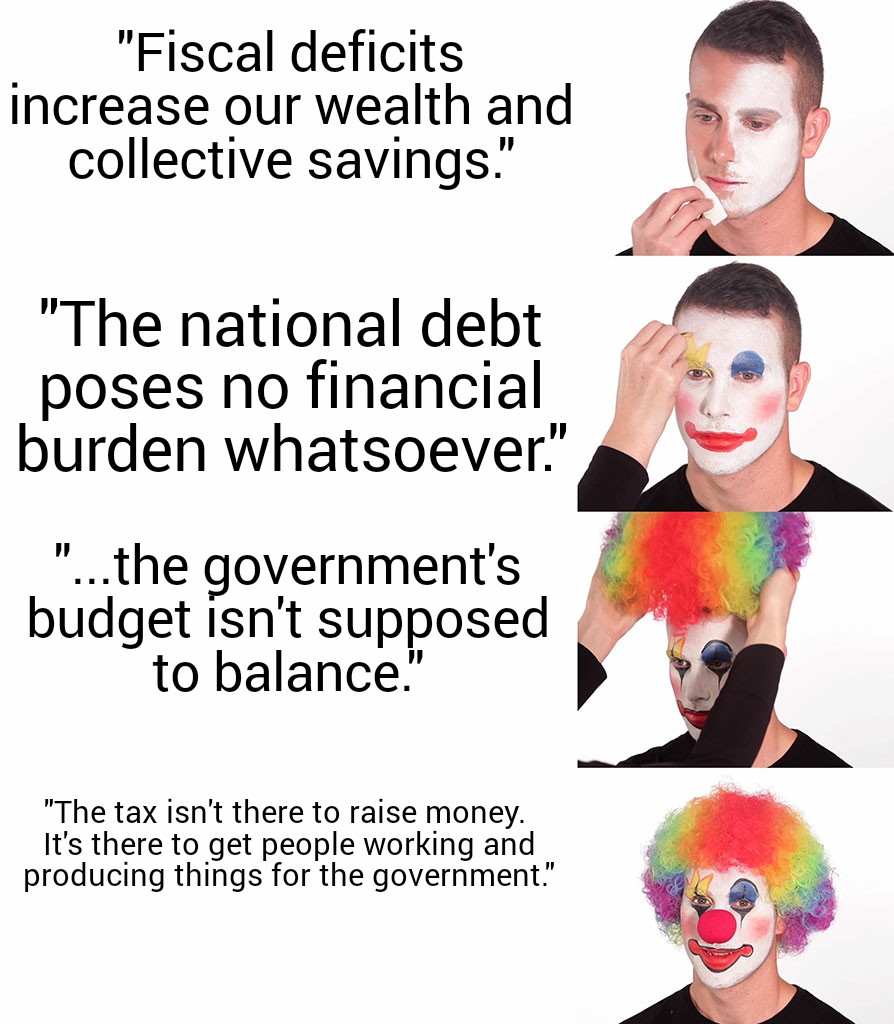 How you find yourself down the rabbit hole, reading Medium pieces, and listening to pods like a degen: 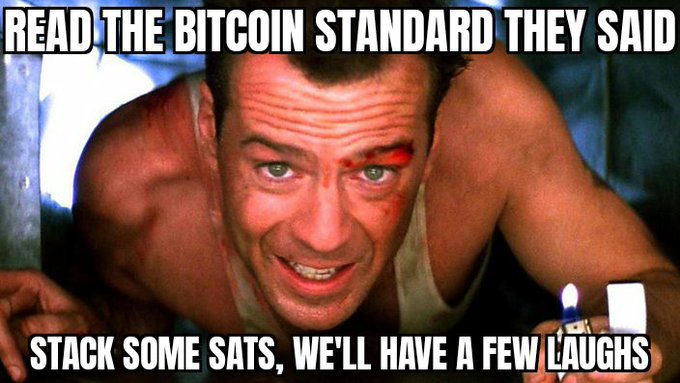 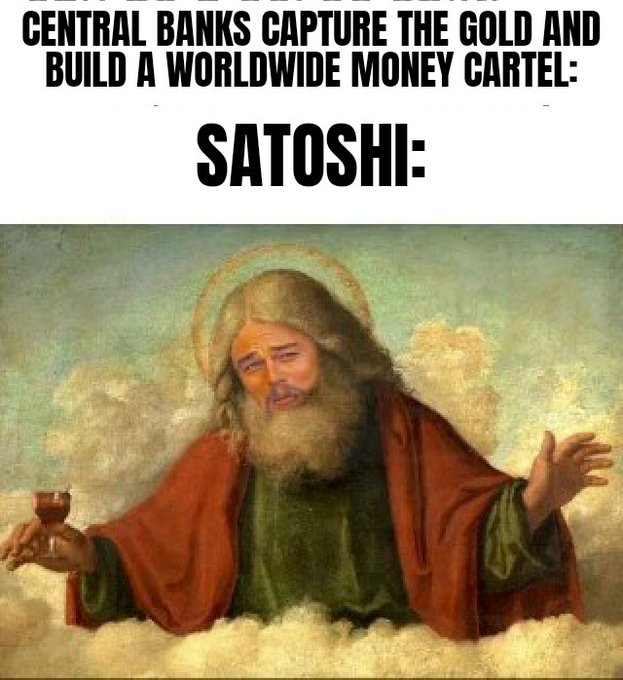 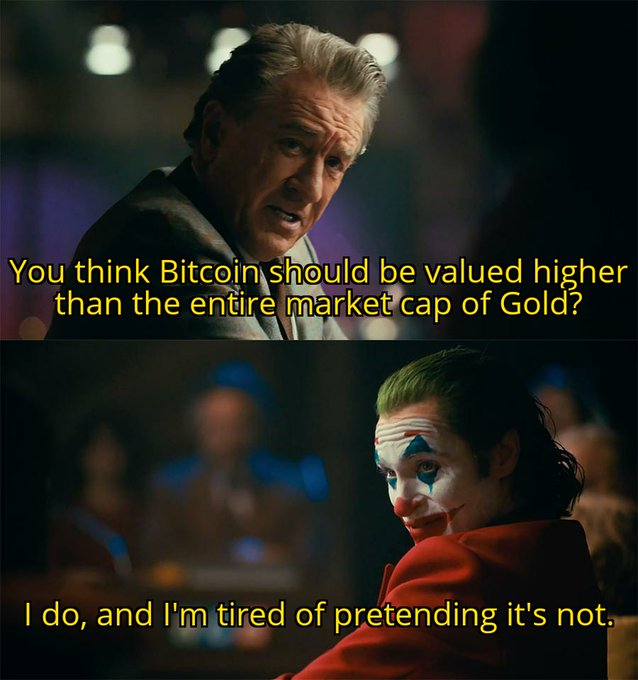 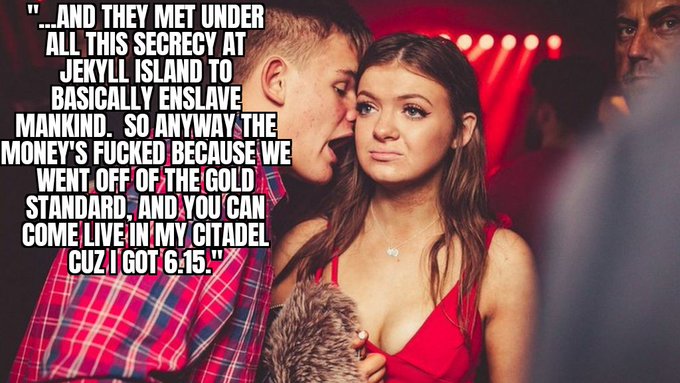 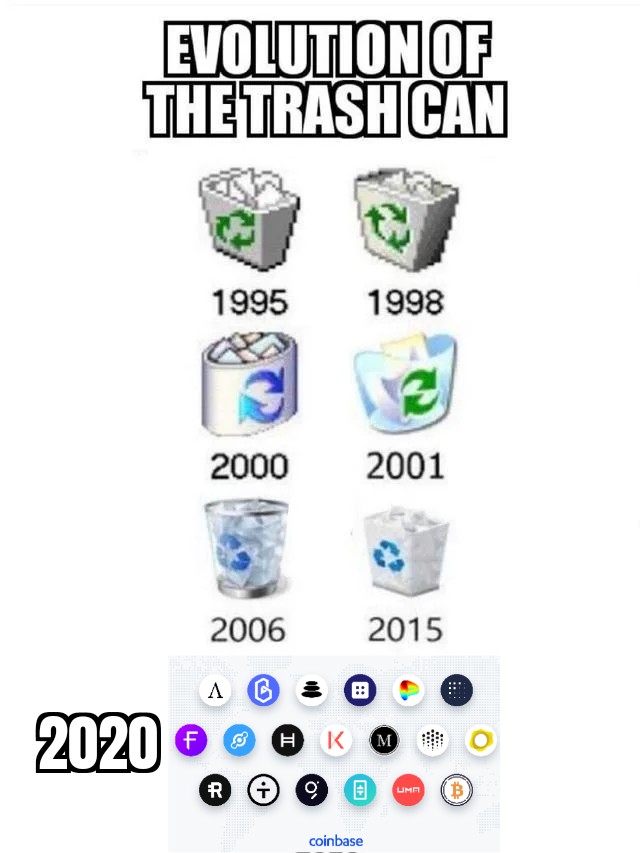